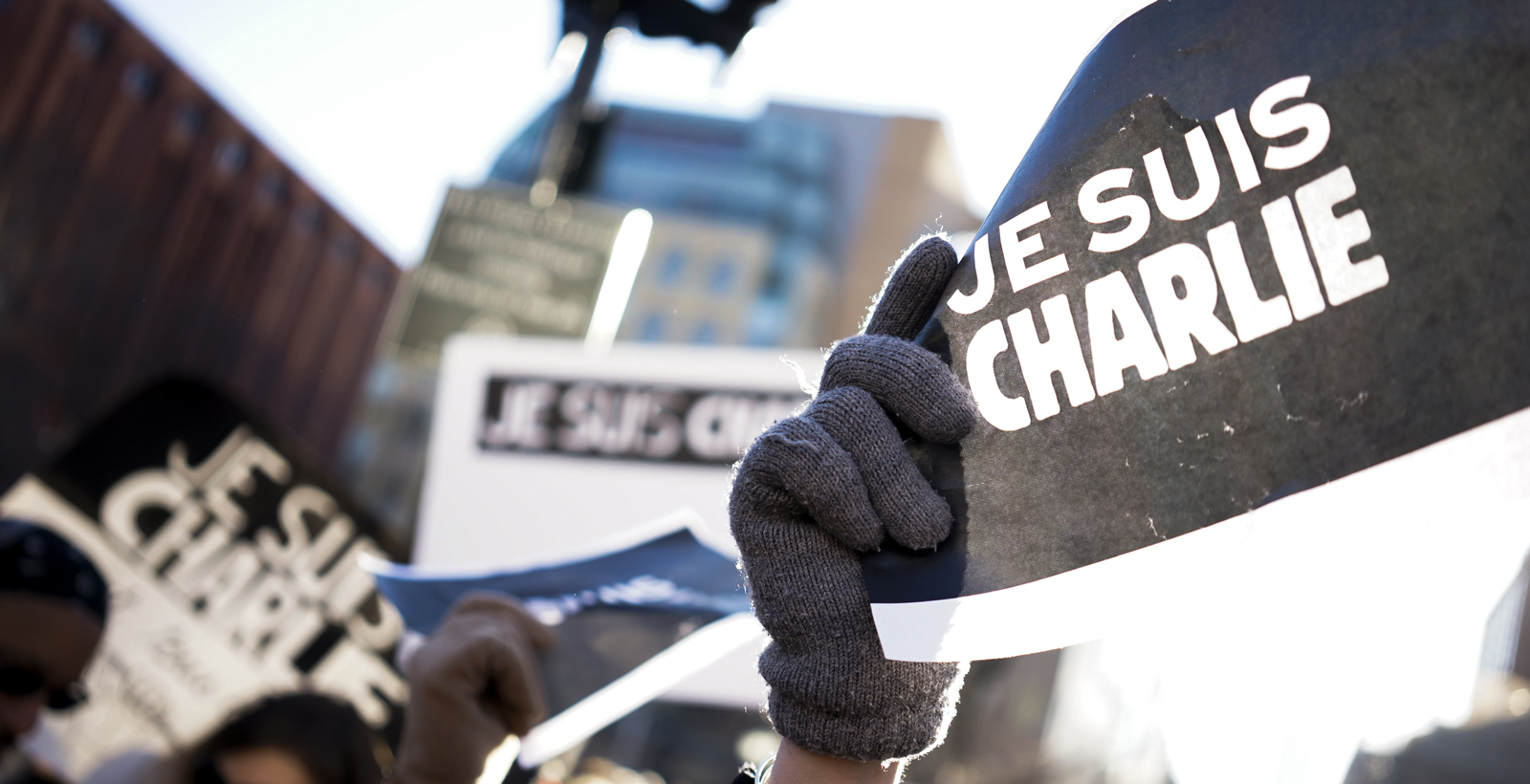 George Washington, donning reading glasses in a dramatic flourish , put the fundamental necessity of Free Speech most nakedly and succinctly when he addressed the near mutinous officers of the Continental Army at Newburgh in 1783.

“For if Men are to be precluded from offering their Sentiments on a matter, which may involve the most serious and alarming consequences, that can invite the consideration of Mankind, reason is of no use to us; the freedom of Speech may be taken away, and, dumb and silent we may be led, like sheep, to the Slaughter.”

Free speech is not just a moral civil and political right. It is the first defence of all other rights that can be eroded or cancelled in silence and ignorance. Put simply if you cannot express or cannot be told what the powerful are up to, you cannot defend yourself against their actions.

Thirty years ago the case for free speech appeared won, not because free speech was guaranteed right in anywhere but very few countries, but because its suppression was was seen as desperate, backward and increasingly as the act of the visibly tyrannical and/or openly failing regime. Nothing in history is linear and the idea that free speech is a moral right with vast practical value is now a secular heresy for swathes of young voters. Survey after survey shows that the young especially support restrictions on speech with the subjective “Hate Speech” a popular target. So deformed is the general public’s thinking that advocacy for Free Speech is regularly and seriously denounced as “fascist” by people demonstrating a lamentable ignorance of fascism.

This dangerous reversal is not entirely an accident. Proponents of free speech grew complacent in freedom, freedom’s enemies regarded their defeats as temporary set backs not permanent conditions. While we luxuriated in the End of History after the fall of Mordor USSR, Cultural Marxists reorganised under new banners covering old, bad ideas. The idea that words are the equivalent of violence and must be sanctioned to protect vulnerable groups is both superficially attractive enough and poorly critiqued for it to have a become a bandwagon. Anti Hate Speech Legislation is now popular political flag with little thought as to the consequences of such legislation or the absurd irony of removing blasphemy from the constitution only to replace it with secular blasphemy legislation.

Offence is not Violence but an excuse for censorship

In the face of this change we need to reaffirm the truth that words are not violence and a person has a right to voice their opinion no matter how much others might dislike or disagree with that opinion and without police turning up at their door or having to answer in court as to how their opinion sits with the governments speech mandates. This is fundamentally a moral right, ours by virtue of us as thinking individuals entitled not to be beholden to others for our thoughts and words. It is fundamentally an immoral act to force another to acquiescence or to silence and that act becomes more and not less shamefully immoral by virtue of the silencing being the action of the state.

Too often Oliver Wendell Holmes is quoted in defence of speech restrictions with his “Fire in a crowded Theatre” line. Those quoting never mention that this was part of a shameful judgement (one of his many!) that reaffirmed a savage thirty year sentence on socialist Charles Schenck for writing and distributing a pamphlet opposing WWI conscription. Quoting Holmes on the limits of free speech is to say that government may punish expression of ideas with deterrent sentences.

Ideas matter. Their free exchange is part of the necessary intellectual structure of our civilisation and it should not be in the power of politicians to impose a group think however noble they claim their purpose. Bad ideas don’t go away because they cant be expressed, the grow powerful because they are not refuted.

Hate Speech undermines all citizens and empowers the powerful

Hate Speech Legislation does far more than it says on the tin. Because it is an attempt to legislate for ideas rather than defined actions is scope is unpredictable and by its nature it attempts to privilege currently fashionable identity groups. Citizens will find themselves entangled in its clutches simply by having an argument with the wrong person. Media outlets, particularly small ones like local radio stations and newspapers, without the resources for continuous expertise, would be forced to avoid whole areas of discussion or reporting, imposing a kind of permanent bleep over the newly declared blasphemies. The chilling effect on speech will be magnified as the Gardai, like most police forces, are likely to be all to willing to wage “lawfare”, using the legislation to question citizens, embarrass them and make them appear somehow criminal even if there is little chance for a serious conviction.

This chilling effect too would be a deliberate consequence of such legislation. Whole swathes of the left’s toxic social agenda would be put beyond criticism, with counter arguments becoming unclean and illegal hate speech, inviting an invitation to be interviewed at your local Garda station. The model for this already in place on social media and there is something perfectly ironic that the loudest denunciations of fascism now come for people with such a thoroughly corporatist view of the state that they believe silicon valley behemoths should write our laws.

Censorship by blackmail and terror.

Politicians threaten free speech but across Europe another, non governmental threat is demonstrating the effectiveness of violence ruthlessly applied. The beheading of the French teacher Samuel Paty by a Chechen terrorist outside the school in which he thought a class on freedom of expression is, despite the hashtags and singing of the Marseillaise (do the French actually hear its horrible lyrics?) an effective lesson. Knife wielding Abdullah Anzarov has made it brutally and abundantly clear that no individual is safe from lethal violence in the name of Mohamed. French teachers no longer live in Europe, no European citizen does, but in an annexe of a Caliphate.

Shamefully the European Court of Human rights has ruled that this is indeed the case, when it ruled against the appeal of an Austrian woman against a sixty day prison sentence. Bizarrely this means where a countries existing constitution does not protect freedom of speech, the national government may make criticising the Prophet Mohammed a criminal offence and remain in full communion with the Convention on Human Rights. It is a popular lie that violence does not succeed but the only difference between the Austrian Government and Anzarov is the speed of the lethal violence.

Freedom is too valuable to let slip away uncontested. To protect ourselves from those who would dictate our thoughts and words and give the Dolores Jane Umbridges of the Gardai the power of censorship.

The most precious freedoms of the citizen are built on free speech; freedom of conscience, religion, association all fail if free speech fails and free speech without the right to offend is a literal nonsense. The limited and hedged protection of freedom of expression in Bunreacht na h-Eireann is insufficient for our intolerant age.

We need a permanent defence against the passing passions of the day. A simple, clear and robust article giving ourselves the uninfringeable right to free speech. The Free Speech Amendment should be the urgent project of all who value freedom in Ireland. Our words should be our own. 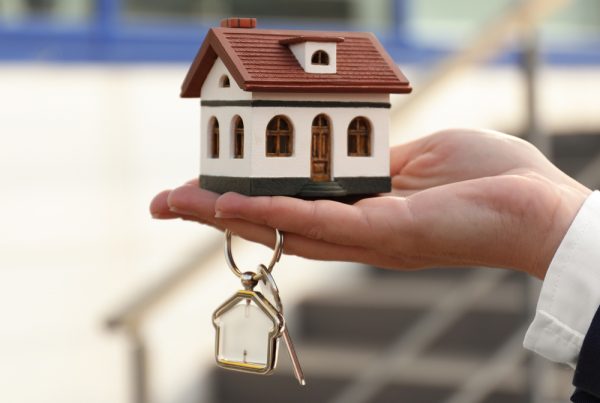 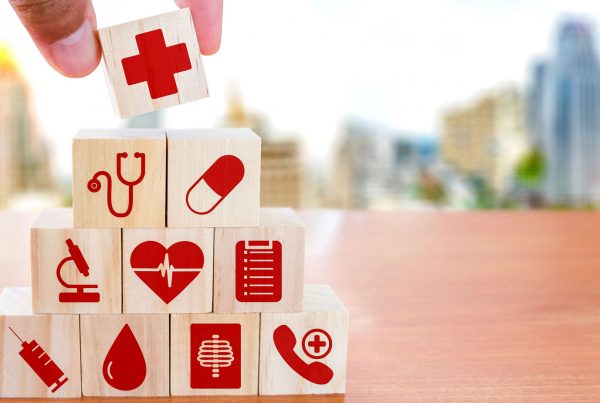